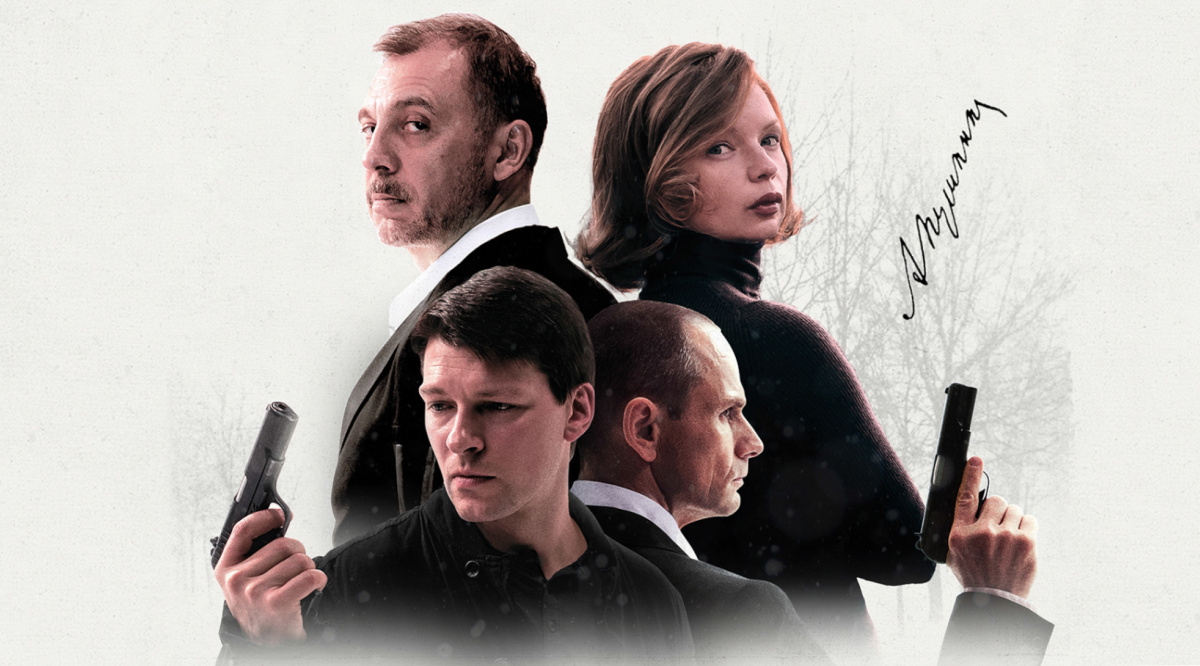 The XIV Cheboksary International Film Festival dedicated to ethnic and regional cinema will be held in Chuvashia from 21 till 25-th of June 2021.

The film forum will be opened by the performance based on Alexander Pushkin’s masterpiece «Onegin» directed by Natalia Semyonova, composer is Alexei Aigi. The cast includes: Honored Artist of the Russian Federation Sergei Chonishvili, Daniil Strakhov, Sergei Shnyrev, Alisa Grebenshchikova, Alexey Aigi and band 4:33. Pushkin's «Eugene Onegin» is a brilliant text, a fascinating plot, ambiguity and depth of characters. It is also an amazingly modern story. Advanced school and university linguists even call Onegin the first hipster of the Russian literature. Director Natalya Semyonova tried to be as careful as possible with Pushkin's word to preserve the plot, history with the famous comments on the novel - sharp, paradoxical, modern.


Sometimes the heroes interpret the plot, sometimes, they make comments. As a result it seems as if the commonplace truth of Pushkin's novel obtained in school changed beyond recognition. The text starts living its own life. And the actors enter into a relaxed and relevant game with the «canonic» and «untouchable» text.
Music by Alexey Aiga is a separate, special character of this story. It is not a background or an atmosphere, it is the story itself, its engine, its energy. Having created his own musical score for Onegin, composer Alexei Aigi thus enters into an intense dialogue with great interpretations of the past.
A movie was shot specially for the project.


The opening ceremony of the XIV Cheboksary International Film Festival and the production of Onegin will be presented on June 21 at the Chuvash State Opera and Ballet Theater.
Contact phone: +7 (8352) 58-00-96.


For information: all film screenings of the festival are traditionally free for spectators with the exception of the Opening Ceremonies and Awarding Ceremonies of the Film Festival winners, as well as some special events. 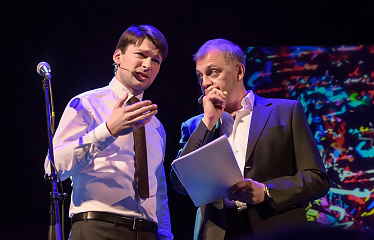 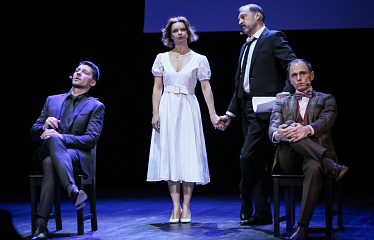 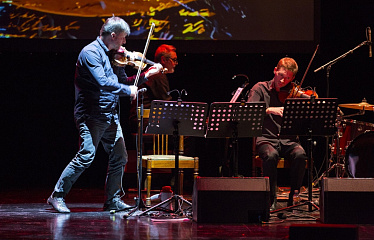