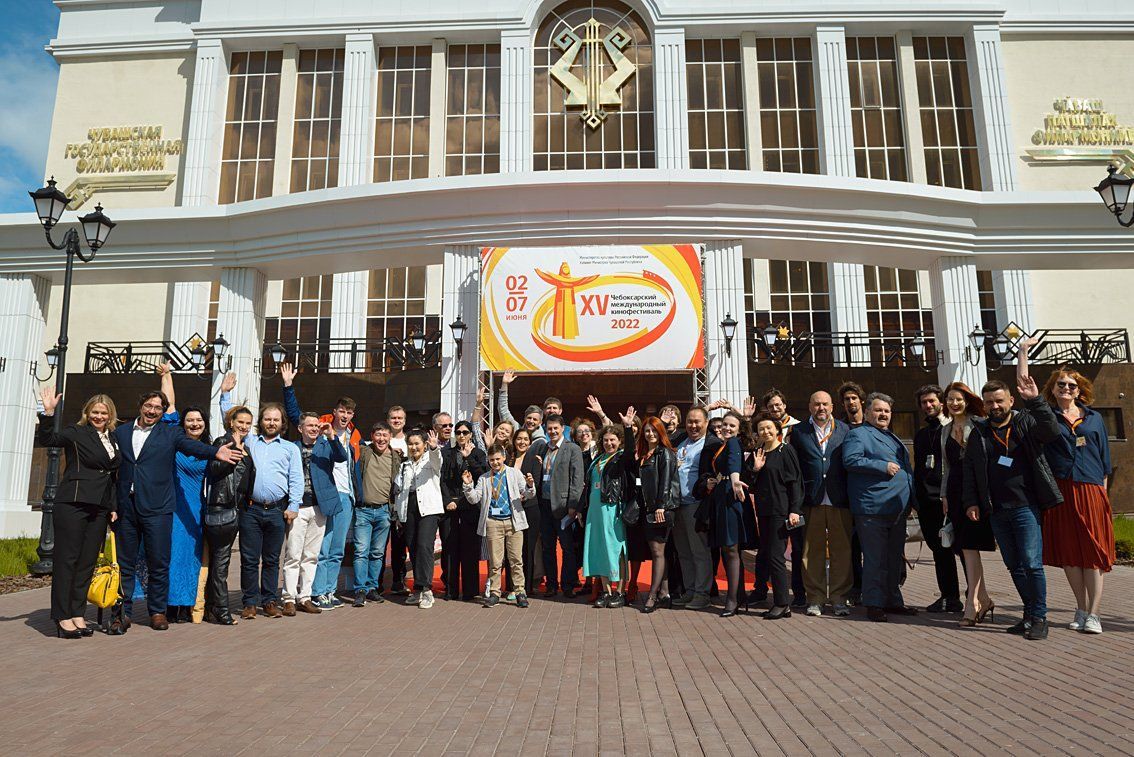 SPECIAL PRIZE OF THE HEAD OF THE CHUVASH REPUBLIC
"For Contribution to Cinematography" to: Composer, People's Artist of Russia Eduard Artemiev 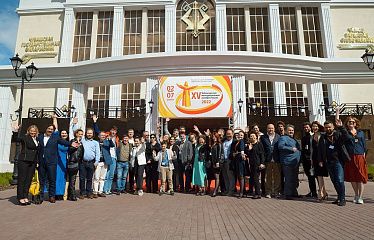