PROGRAM OF THE XVth CHEBOKSARY INTERNATIONAL FILM FESTIVAL HAS ANNOUNCED 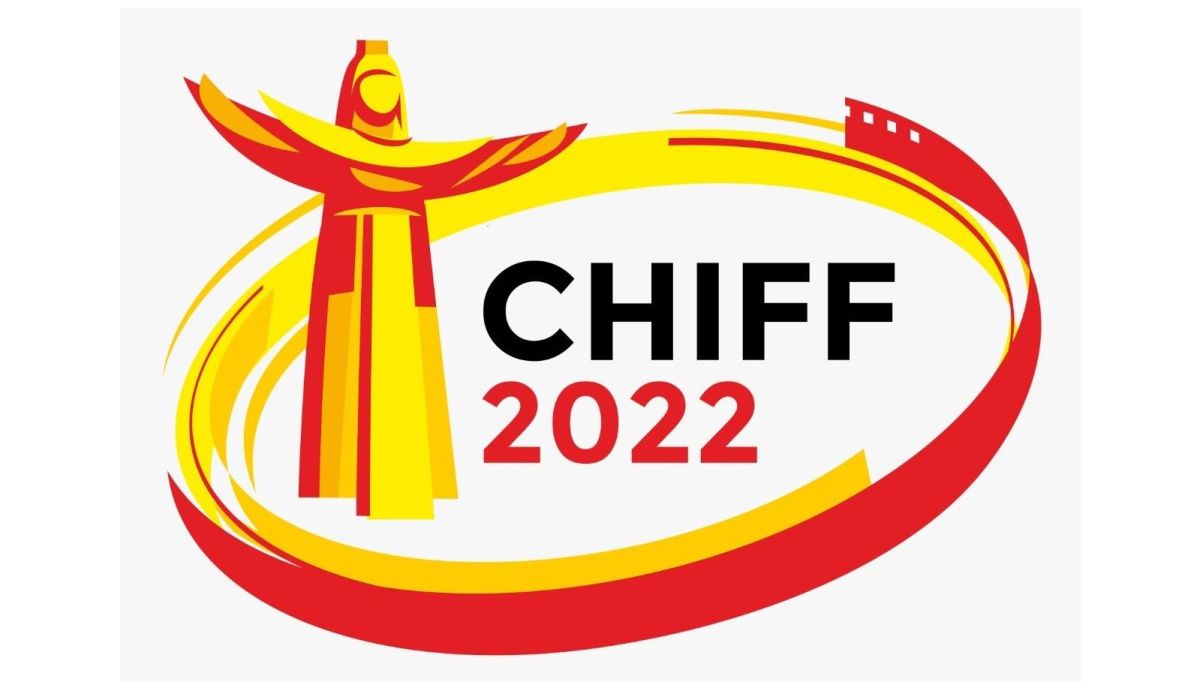 The 15th Jubilee Cheboksary International Film Festival, dedicated to ethnic and regional cinema will take place in the capital of Chuvash Republic from June 2 to 7 and will traditionally gather leading representatives of Russian and foreign film industry in Cheboksary. Despite the complicated geopolitical situation in the world and withdrawal of many foreign film companies from Russian film distribution, the international geography of the Cheboksary Film Forum is rapidly widening. The rich geography of the festival proves once again that cinema on a global scale is an international and universal phenomenon that contributes to the unification of countries and peoples. The opening of the festival will take place on June 2th  at 6 o'clock in the evening in the Chuvash State Philharmonic Hall. This evening the stage will host honored artists of Russia Olga Kabo and Nina Shatskaya with the musical and poetic performance "The fifth season... Love" (directed by Yulia Zhzhenova, costume designer - Victoria Sevrukova). Then the audience will be traditionally presented with two competitive programs - feature films and ethnic and regional cinema.

On June 6 at 7.00 in the evening, a recital of the famous composer, People's Artist of Russia Eduard Artemyev will take place on the Philharmonic stage. The program includes excerpts from the music to the films of Andrei Tarkovsky, Nikita Mikhalkov, Andrei Konchalovsky and other filmmakers, loved by more than one generation of the public and representing the golden fund of national cinematography. More than four dozen films will take part in the program of the festival, the entrance to all film screenings is free, the invitation tickets are available at the box offices before the show.

The festival also includes creative meetings and roundtables, special and retrospective screenings. Little spectators will have the opportunity to watch the restored fairytale "Ilya Muromets" directed by Alexander Ptushko, as well as unique programs prepared by "Soyuzmultfilm" film studio and "Snega Film Company". Fans of the classics will be presented with "Solaris" directed by Andrei Tarkovsky within the special show for the director's 90th anniversary.
The film festival will cover 17 venues, including cinemas, theaters, universities, national clubs and cultural centers. The Volzhskiy cinema will be the main site for showing competitive programs.
The award ceremony will take place on June 7.